I have a nagging cough and heartburn, what are the causes or concerns I should look into?

You may have Acid Reflux, Gastro-Esophageal Reflux Disease (GERD), or Recurrent Heartburn. 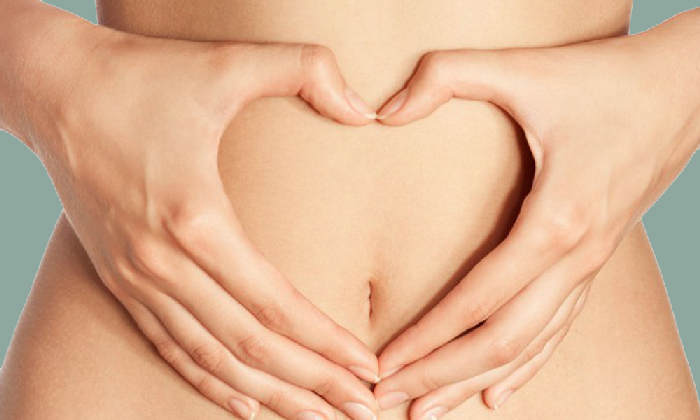 Some form of reflux disease is very common in people after the age of 40. Symptoms include: heartburn, a sensation of burning and/or pressure behind the sternum, a spasmodic cough, a tickly cough, coughing at night, wheezing, and even pain or weakness of the left arm and or hand. This must be discerned from cardiopulmonary and/or respiratory disease, which is usually ruled out by a visit to your doctor. But what to do once you know it's not your heart or lungs? First, it's important to understand what causes reflux. In my clinic, I find there are two main causes. The first and most common is liver congestion. If the liver is clogged, it creates a physiological "back-pressure" on the stomach that prevents it from emptying in a timely fashion. When the stomach doesn't empty quickly enough, the hydrochloric acid (HCl) in the digestive juices of the stomach backs up the esophagus, and you experience reflux. The second reason is due to gastritis. Gastritis can be caused from too much stress or alcohol or coffee, sensitivity to histamine foods, or from a bacterial infection in the stomach. H. Pylori and Campylobacter are two airborne bacteria that infect the acid-secreting cells of the stomach, depressing HCl secretion. Similarly, with stomach irritation/gastritis, the body will suppress its own secretion of stomach acid. When there is less acid, this slows the emptying of the stomach, and you get the same reflux of acid (even though there is less) up the esophagus.

What can be done? Depending on the cause of the reflux, I recommend a customized nutritional protocol to correct the problem. If it's due to a clogged liver, the way to heal the reflux is by restoring function to the liver, in part by literally unclogging it by doing a liver/gallbladder flush. This then can allow the stomach to empty in a normal time frame. Natural medicines to help unclog liver cells include Magnesium (citrate is the most common form for this), Umeboshi Plum Concentrate, Vitamin C (Ester C or Mineral Ascorbates are less acidic), Dandelion Root, Milk Thistle Root. If it's due to gastritis, change your diet to avoid histamine foods and also use natural products that are highly effective in curing the problem. If there's an infection, Zinc Carnosine is excellent to kill the bacteria. There are also a number of ingredients that effectively can heal the stomach lining: Cabbage Enzyme Extract, Deglycerized Licorice (DGL), Bentonite Clay, Bismuth, Oregon Grape Extract, Slippery Elm Bark, Myrrh, Corydalis, Chlorophyllins from mulberry leaves, among others. I also recommend Slippery Elm lozenges after meals to soothe the esophagus.

Lifestyle suggestions: don't eat anything heavy within 1-2 hours of bedtime, and go to sleep on your right side to promote stomach emptying until you heal.

Side effects of reflux: Whenever there is reflux, there is a decrease in HCl production. This results in reduced ability to digest protein for absorption, resulting in protein deficiency and poor wound healing. HCl is needed to absorb iron and B-12, and therefore it is common to suffer from anemia secondary to the reflux. Anemia causes fatigue due to less than optimum levels of oxygen being delivered to all the cells of your organs, like you brain and heart. Constipation frequently is concurrent with reflux, due to the loss of HCl causing poor digestion.

Yes, I know this is the opposite of what conventional medicine tells you: it says you have too much acid, therefore you need to suppress your acid with Prilosec or Prevacid. However, it is a known fact that as we grow older we make less HCl and digestive enzymes. After 29 years in practice I have seen hundreds of cases where restoring HCl production was the cure for reflux, not taking an acid inhibitor.

Many of my patients have been very happy to finally heal that nagging cough of 15 years through these simple measures.

Symptoms, then, are in reality nothing but a cry from suffering organs.
Jean-Martin Charcot

What are the benefits of balancing my blood sugar?

How do I avoid getting toxins in my body in the first place?

Why am I experiencing menstrual discomforts and PMS?

Should I get vaccinated against the flu?

I feel anxious a lot of the time. Are there any natural remedies that can help this?