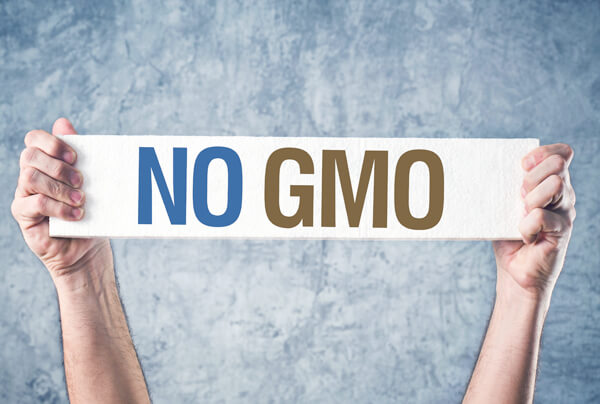 The Non-GMO Project is a non-profit organization dedicated to preserving and building sources of products that do not contain Genetically Modified Organisms (GMOs). They believe that everyone deserves an informed choice about whether or not to consume GMOs, and they offer North America’s only third party verification and labeling for non-GMO food and products.

Michael Pollan is an award-winning journalist and world-renowned food expert who has authored five books, including The Omnivore's Dilemma: A Natural History of Four Meals and In Defense of Food: An Eater's Manifesto.

Food, Inc. is an Academy award-nominated documentary that lifts the veil on our nation's food industry, exposing the highly mechanized underbelly that has been hidden from the American consumer with the consent of our government's regulatory agencies, USDA and FDA.

The documentary The Future of Food  offers an in-depth investigation into the disturbing truth behind the unlabeled, patented, genetically engineered foods that have quietly filled grocery store shelves for the past decade.

Forks Over Knives examines the profound claim that most, if not all, degenerative diseases can be controlled by rejecting animal-based and processed foods. I enjoyed this film, although one point of view was missing: buying organic, free range, grass fed sources of animal protein in moderation is healthy and contributes to sustainable agriculture in our economy.

The 2007 documentary King Corn explains some of the reasons why I've been saying for decades to never eat commercially raised beef. It is GMO corn fed, which creates tons of problems for the food quality, the animal itself, and the economy.  It clearly shows why we must boycott soda and other soft drinks on the market.  High fructose corn syrup is a highly toxic substance which undermines our health and perpetuates the imbalance of supply and demand in our food chain. Since the film was made, scientific evidence has shown high fructose corn syrup greatly contributes to Alzheimer's Disease.