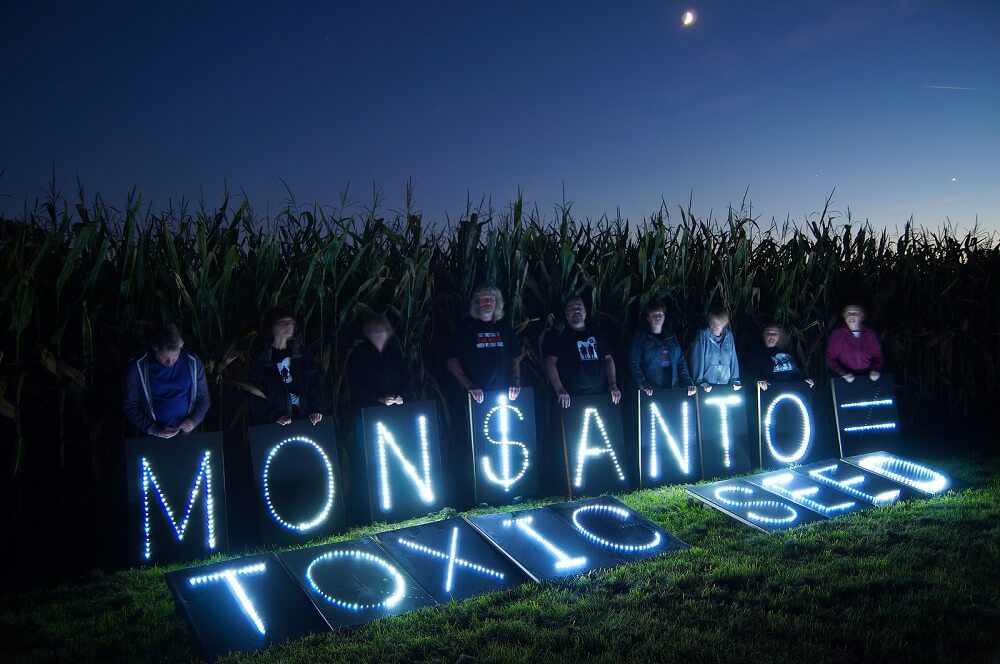 Modern medicine is an interesting juxtaposition of brilliant scientific research vicariously mixed with big pharma/chemistry for profit.  The very nature of natural medicine is that the ingredients cannot be patented, commandeered to be exclusive ingredient horses.

It is very frightening that multinational companies, such as Monsanto, DuPont, and Syngenta, are constantly pushing the boundaries on their relentless efforts to patent the DNA of food – in other words, the DNA of life! Their exclusive rights to Genetically Modified Organisms, or GMOs, literally reverse engineer their original purpose, which was to improve yield and simplify production.  Instead, they break the very cycle of life by creating seeds that germinate one time only, so the farmer must continually purchase seed and cannot do his own seed saving. In addition, the companies that hold the patents prevent or restrict independent researchers from testing the seeds and examining their long-term effects, with devastating consequences. BT (bacterio-toxic) corn, which was created to be poisonous to insect pests, is linked to the Colony Collapse Disorder that has been wiping out honeybees all across the nation.

‍Regulatory boards like the FDA and USDA are in place to protect us, the consumers.  However, the Bush administration installed leaders who had ties to Monsanto and other such corporations. President Obama has been systematically replacing the leaders of the regulatory boards with science-based leaders. Since the midterm elections, the regulatory boards have been much more lax: planting of genetically-modified alfalfa has been approved, and it looks like GM salmon will be next. To my disappointment, it seems Washington has given up promoting our food rights for its centrist efforts.

How then can we change this fundamental driving force for medicine and pure, unaltered food?  Is it not that food rights are so basic to life that they should be protected from profits? What are your thoughts?

There are two great documentary films that cover genetically modified food and the American food industry as a whole: Food Inc. and The Future of Food. Both are available on DVD.

‍Lean, Geoffrey, Volker Angres and Louise Jury. “GM Genes Can Spread to People and Animals.” The Independent (UK), May 28, 2000