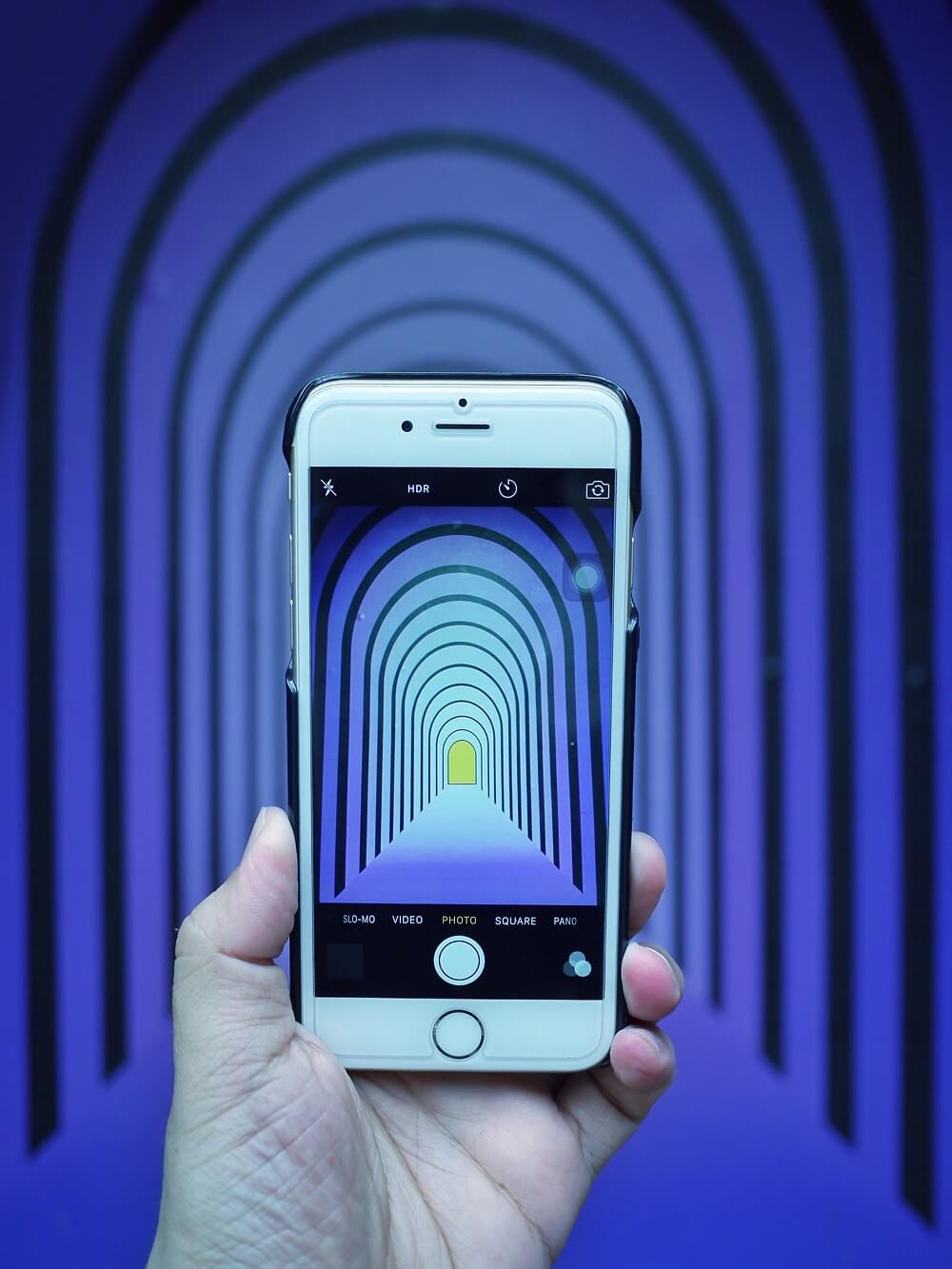 Three alarming studies conducted in the past two years show undeniable evidence that cell phone usage is linked to increased chances of developing brain cancer. Scientists in the Netherlands discovered that exposing certain deciduous trees to radio-frequency radiation (such as that emitted by cell phones and wireless internet) resulted in “various forms of tissue death” including bark fissures and leaf discoloration.

‍Oncology and neurology experts are now warning that using a cell phone for ten years or more raises your risk for brain tumors 10-30%, and President Obama’s Cancer Panel report stated in 2010 that increasing cell phone use is of “great concern,” and that more safety studies are “urgently needed.” Dr. Devra Davis, a senior advisor in the US Department of Health and Human Services, recently authored a book entitled Disconnect, which urges us to be more cautious about cell phone use. Some are predicting the book will do for cell phone use what Rachel Carson’s Silent Spring did for DDT. Dr. Davis also points to studies that show that sperm exposed to cell phone radiation dies four times faster: a good reason for men to avoid keeping their phones in their front pockets.

With five billion cell phones in use worldwide and telecom companies reluctant to admit their products are causing us any danger, it’s up to us as individuals to reduce our risk.  Here are steps you can take to protect yourself from radio-frequency radiation: