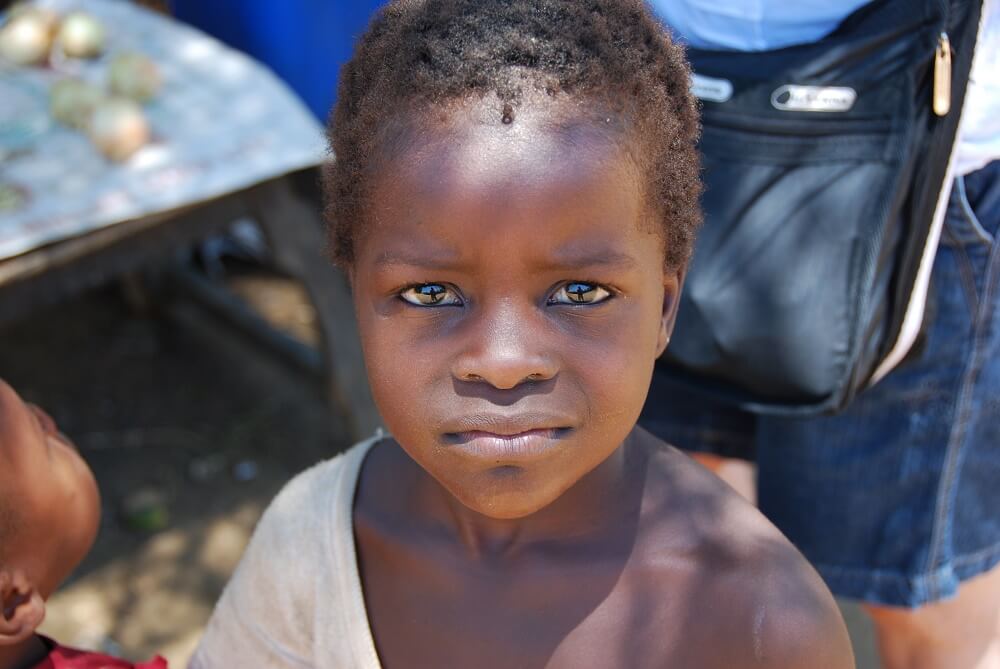 Are you aware that the chocolate you eat may be the product of child slavery?  At least seventy percent of the world’s chocolate supply originates in West Africa, with the Ivory Coast and Ghana as leading producers. A shocking report in 2001 called “A Taste of Slavery” exposed a world in which boys as young as 12 were forced to work 13-hour work days on cacao plantations in the Ivory Coast, enduring malnutrition, beatings, and psychological abuse.

The easiest way to make a difference?  Vote with your purchases. The major chocolate companies – Hershey, Kraft, and Nestle – do not have fair-trade certification, which includes strict policies that monitor and prohibit child labor.  These certifications also ensure that suppliers earn an appropriate fair wage. Look for fair-trade chocolates made by Alter Eco, Divine, Equal Exchange, Sjaak’s and Theo Chocolate. All of these chocolates are organic, too! An added benefit of buying chocolate from companies that support fair trade is that they tend to be more health-conscious, socially responsible, and environmentally friendly. Alter Eco’s products are made using sustainable farming methods, for example, and 45% of Divine is actually owned by the cacao farmers themselves.

To take further action, write to your congresspeople and encourage them to make sure the International Cocoa Initiative implements ethical labor practices. You can also write to the major chocolate companies and urge them to adopt third-party certification for their cocoa. Green American magazine provides current petitions on their website so that you can contact these unethical companies directly.

‍By shifting our focus as consumers to companies that promote social responsibility instead of ignore it, we can have an impact on ending child labor.