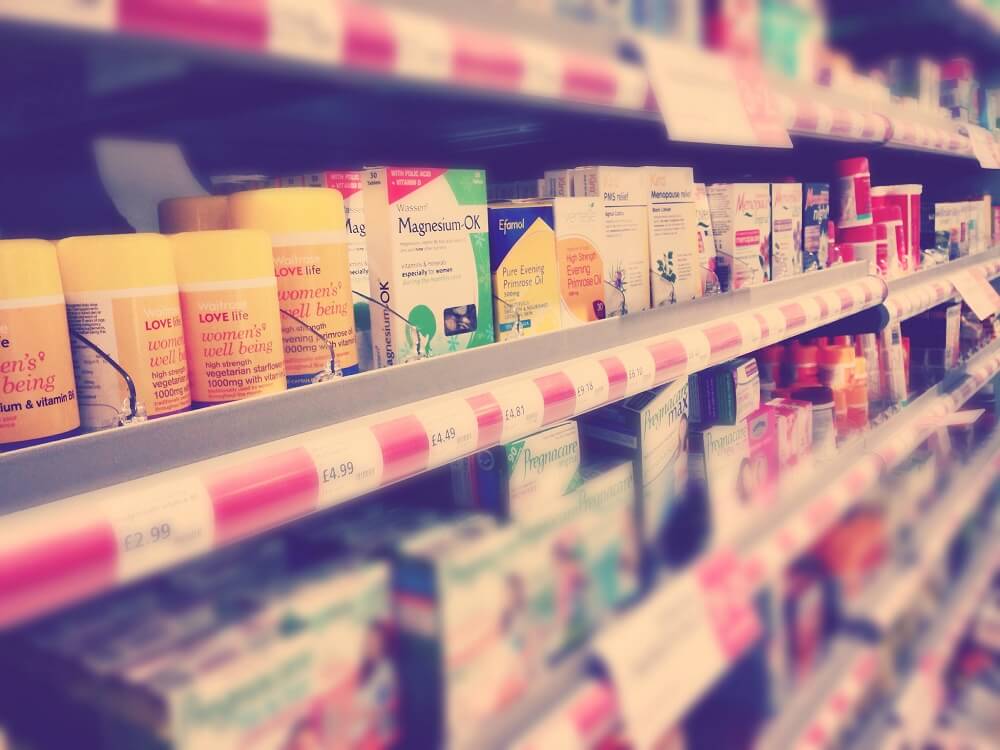 On July 1, 2011, the FDA proposed new guidelines for food and drug manufacturers to follow to get approval for New Dietary Ingredients, or NDIs.  Bill S.1310, the "Dietary Supplement Labeling Act," would require supplement companies  to adhere to these guidelines, which state that any supplement currently sold that was not sold prior to 1994 must go through the same approval process that medication does.

‍In theory, this is a great idea: the government wants to make sure that substances people are consuming are safe. In reality, this could spell the end of the supplement industry, because the red tape is extensive. According to the FDA, a product would be classified as an NDI if any aspect of it is changed: if a capsule that was approved at 50 mg is now manufactured in 100 mg capsules, for example. If a supplement that was sold prior to 1994 has been chemically altered in any way, it would now be considered an NDI – and “chemically altered” includes baking, cooking, or using a botanical ingredient at a different life stage, such as using a bud instead of a flower. Supplements that contain several different ingredients would go through a separate approval process for every single one of those ingredients, making it cost prohibitive to bring them to market.

And here’s the tricky part: if a drug company conducts research on a dietary ingredient as a medication and publishes its findings, that dietary ingredient can be patented by Big Pharma and supplement companies will no longer be able to use it. In 2009, this happened with a form of Vitamin B6 used in treating kidney disease.

‍Because the substances found in supplements occur naturally in nature, they cannot be patented. Big Pharmaceutical companies want to make it so the natural ingredients are able to be patented.  That way, they can have exclusive rights to the ingredients in order to make them prescription only, which means 3000% mark up or more.

We must act now and let the FDA and our Congresspeople know about our concerns. We must convince them that the FDA's new definition of NDI is too broad and that the approval process is so burdensome as to threaten the entire supplement industry – an industry we and our families depend upon for our health. The Alliance for Natural Health has an online petition you can send directly to the FDA, your Senators, and your Representative. I urge you to speak up, and to encourage your friends to speak up as well.  Don’t let the corruption in Washington take away your right to affordable supplements that nourish your health.