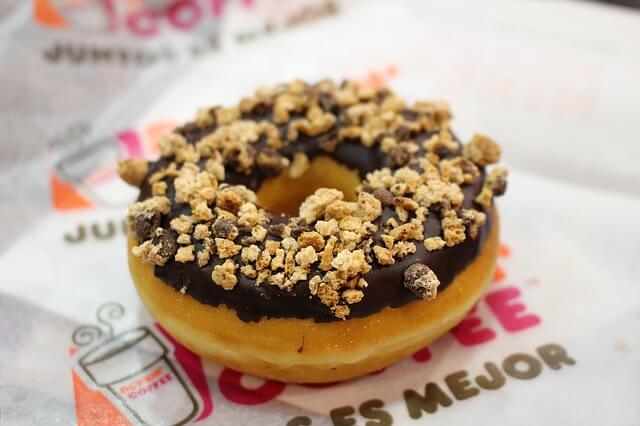 What is indirect insulin resistance?

Insulin is the blood sugar regulating and fat-storing hormone secreted by your pancreas.  Insulin opens the channels in cell membranes to allow glucose in, to be used as energy. When cells are insulin resistant, they don't "listen" to insulin, and glucose cannot get into the cell.  You feel tired/low energy and usually eat or drink something sugary and/or caffeine containing.  This in turn worsens the situation, because more sugar and cortisol spiking caffeine only create more insulin resistance.  But where does the circulating glucose go? It gets turned into triglycerides, a form of fat.  In this article, I mention indirect insulin resistance.  Studies show that saturated animal fat gets into the cells and blocks the insulin receptors from the inside, creating indirect insulin resistance, but that unsaturated vegetable fats such as olive oil, avocado, nuts and seeds to do not. Coconut oil and cocoa butter do contain some saturated fat, but they are short-chain saturated fats and do not have the same insulin receptor clogging tendency that animal fats do.

‍Ataxia is uncoordinated movement such as walking and speaking. How can it be gluten mediated? In gluten sensitivity, the immune system makes antibodies against the proteins found in gluten, which can then trigger a cascade of immune events.  Through molecular mimicry, the similarity of certain amino acid sequences in gluten match or are very similar to the amino acid sequences in an enzyme called Glutamic Acid Decarboxylase (GAD) which exists within specialized (Purkinje) cells within the cerebellum. The cerebellum is in charge of coordination, balance, and calming the brain. GAD Autoantibodies will then cause the immune system to attack Purkinje cells. Over time, the gait (walking), fine hand movements, and the voice can become uncoordinated due to the loss of these important cerebellar functions. To summarize: if you’re sensitive to gluten, eating it can cause an auto immune attack on your cerebellum, leading to loss of coordination and anxiety.