The Facts About BPA 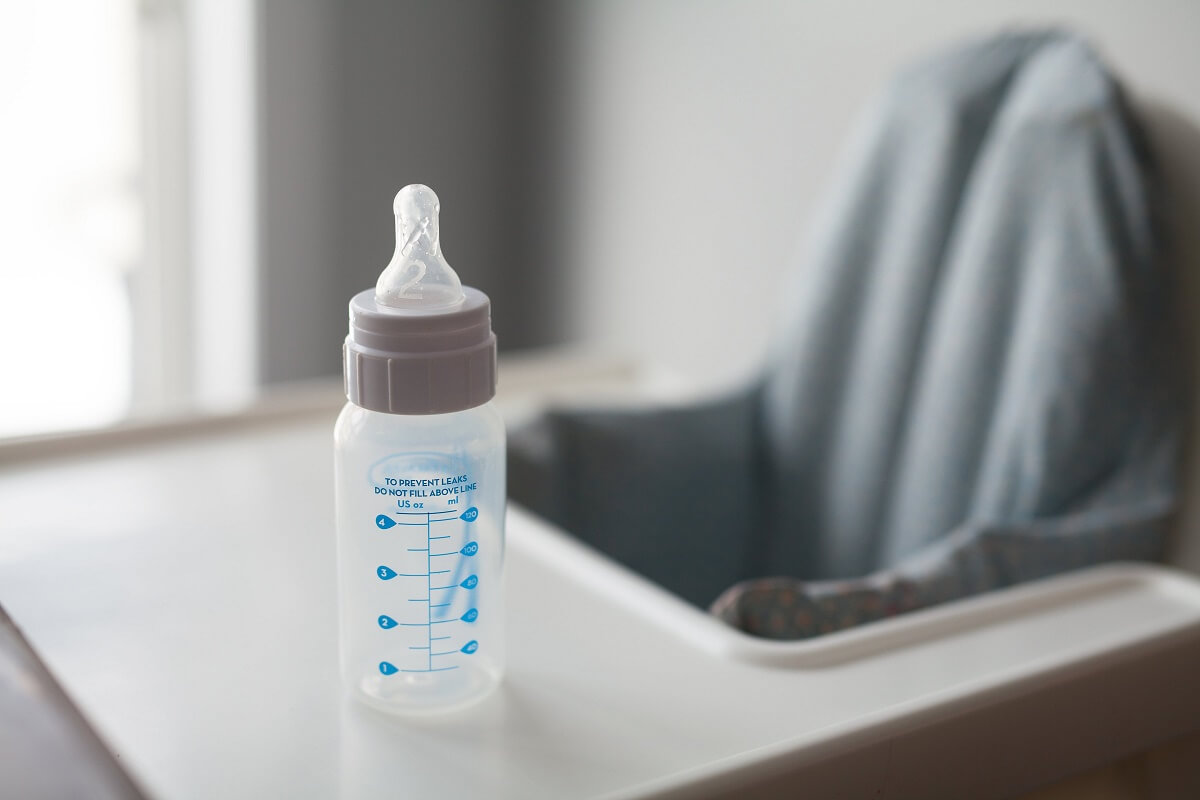 Bisphenol A, or BPA, is a harmful chemical found in some plastics. Governor Brown recently signed legislation that will ban the use of BPA in baby bottles and child sippy cups as of July 2013. While this is great news, use of BPA is widespread, and I strongly recommend you avoid using products that contain it. It is commonly found in plastic bottles (#7 in particular) and in the lining of canned goods. It is also used in thermal cash register receipts, so it's important to throw such receipts away rather than recycle them to help break the cycle of BPA in our environment.

BPA is xenobiotic, meaning it mimics life. Its structure is similar to that of estrogen, allowing it to get into the body and act like a toxic estrogen. This results in weight gain and loss of DNA integrity. Young women are experiencing periods earlier in life due to BPA, and for older women BPA makes menopause worse by blocking healthy estrogen. In men it contributes to breast development, lack of sex drive, and prostatitis. It's also linked to other conditions such as infertility, PCOS, cardiovascular disease, and diabetes.

The Environmental Working Group has a great guide on how to avoid bisphenol A.  [edited on March 27, 2012 to add:]  Safer Chemicals, Healthy Families Coalition has also published an article on how to avoid BPA. Educate yourself and lower your chance of BPA's adverse health effects.